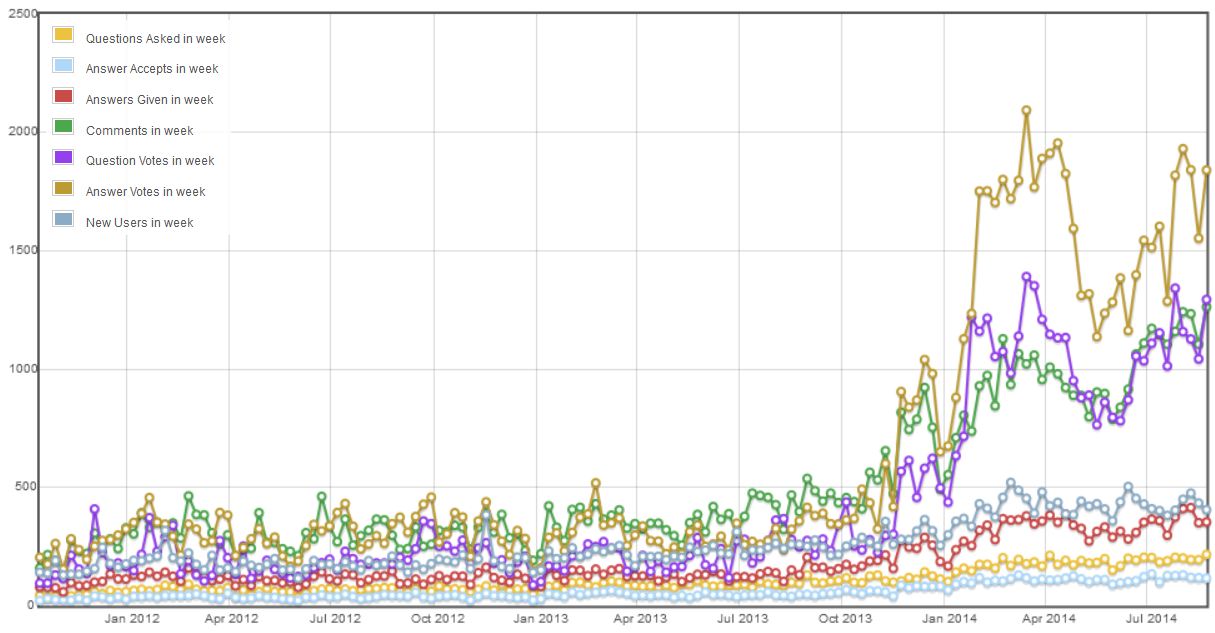 14
So this is Christmas, and what have we done?
33
Let the CR Games begin!
100
Code Review SE is graduating!
33
Let's make More Community Ads!
63
Graduation update: it's election season!
55
Congratulations! Code Review is undergoing design-independent graduation!
34
Your vote matters!
44
Putting down my mug
33
Mat's back, blame the monkey