For a few months now I've been collecting specific data on the metrics of all SE sites throughout the network, and there's a disturbing fact that has arisen.

This data isn't yet public on my end, but it's almost there. In light of that I wanted to bring a certain concern to the communities attention.

The highest value of all graduated sites is Mi Yodeya, at 35.48 votes per user. This should not be a hard value for Code Review to achieve.

What is the breakdown? Of the 103 sites ahead of us, 1 is a Closed Beta, 55 are Graduated, and 47 are Open Beta. Almost half the sites we rank below are beta sites. We rank below 29 Meta sites.

If we instead look at Votes Per Entity (where an entity is a question or answer) we end up with an even more disappointing chart:

The gathering of this data is as follows: each night I have a program which crawls the /sites API endpoint on SE, and gathers the list of all sites in the network. Then, after that is complete, it crawls the /info API endpoint for each site and submits all data from that endpoint to my database. I then have a SQL query which I run on the database that reports all these metrics via multiple views and grouping.

I'm currently putting together the finishing touches on a site where all this data will be hosted, allowing anyone who desires to go in and run queries against it.

If there are any other metrics as far as Votes Per Day, etc. that anyone thinks would be nice to have in this meta post, comment with the metric and I'll try to gather it around. (Or find me in The 2nd Monitor.)

All this is coming to the following:

I made my own query using SEDE.

It looks at votes cast per person (no matter when they were cast). If you know how long the site has been around, you could calculate average votes per day.

It's an easy and fast query actually:

The average is really brought down by the new users, who obviously don't spend as much time on the site (and therefore vote less). There's not really a way to force them to vote (many of them will likely never visit again). Some of them might not yet have the privilege (although this is rare), or may have no interest in doing so.

Personally, I think this community is very open with votes, especially compared with sites like Stack Overflow (where I have posted hundreds of answers that sit at 0 score).

I also ran the query against every site. I'm not going to make a table for that, since it's a lot of data. My query (which uses my first query):

(The same modifications need to be done to check for avid and new users.)

I went a bit further and decided to see what the average score (avg(score)) is for posts that aren't closed, only including things that were posted since 1/1/16 (where Creationdate >= ''2016-01-01'' and closeddate is null). Code Review averages a 2. 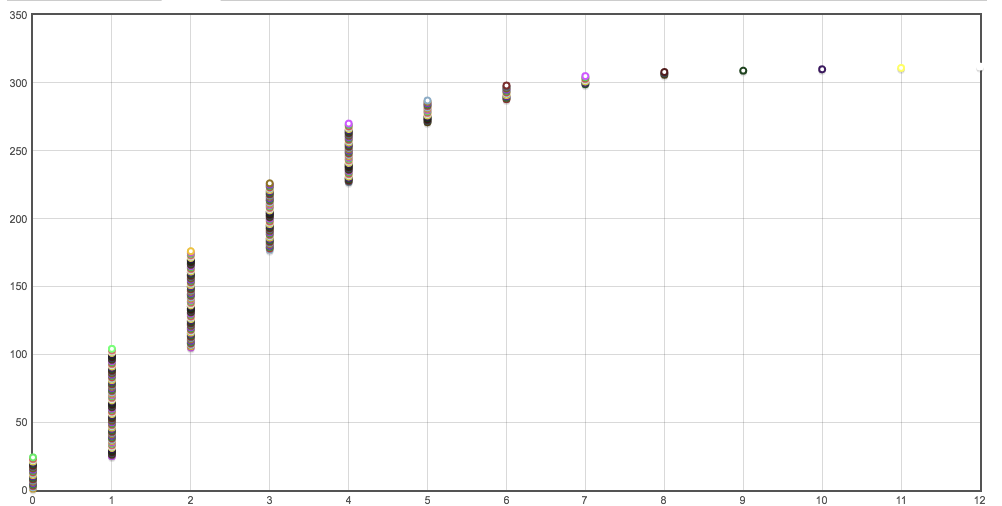 (This may seem worrying, but the Metas are higher scoring on average.) 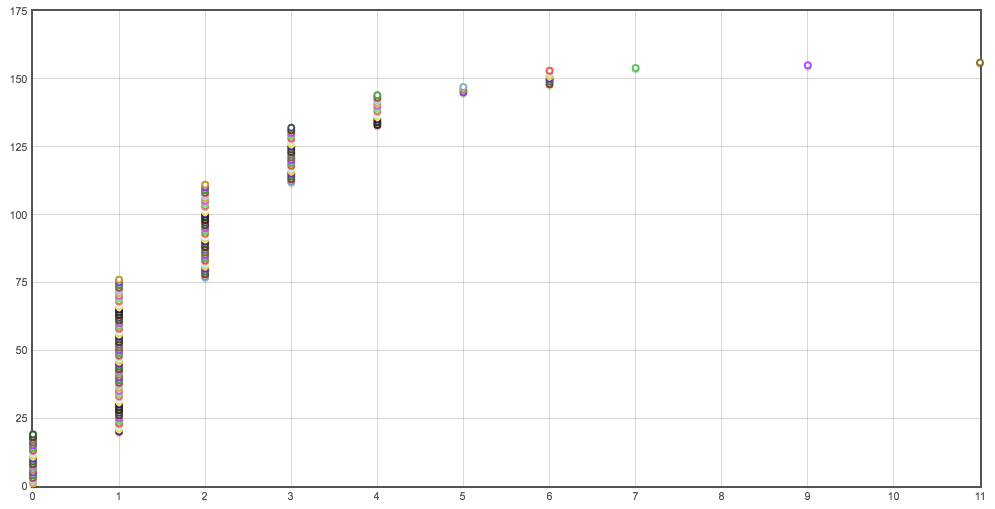 That puts us above average. In fact, we are ahead of the Trilogy (0) and also Mi Yodeya (1).

Not the answer you're looking for? Browse other questions tagged discussion voting .