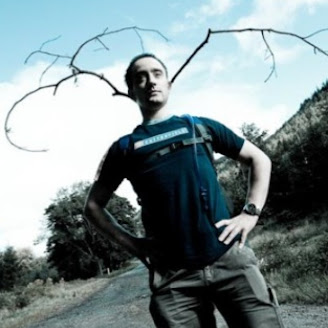 Professional doctor, amateur coder, lover of the outdoors. Jack of all trades, master of none.

I started my coding journey in 2014 by learning Python. I released a simple game called Black & White on the App Store that I had written in Python using the wonderful iOS Python IDE Pythonista.

A couple of years later I started learning native Swift for iOS development, and released an app for doctors called Ampoule.

I've also dabbled in simple web development with HTML, CSS and Bootstrap. I have picked up a little JavaScript, PHP, MySQL and a Raspberry Pi along the way too.

This user hasn't posted yet.