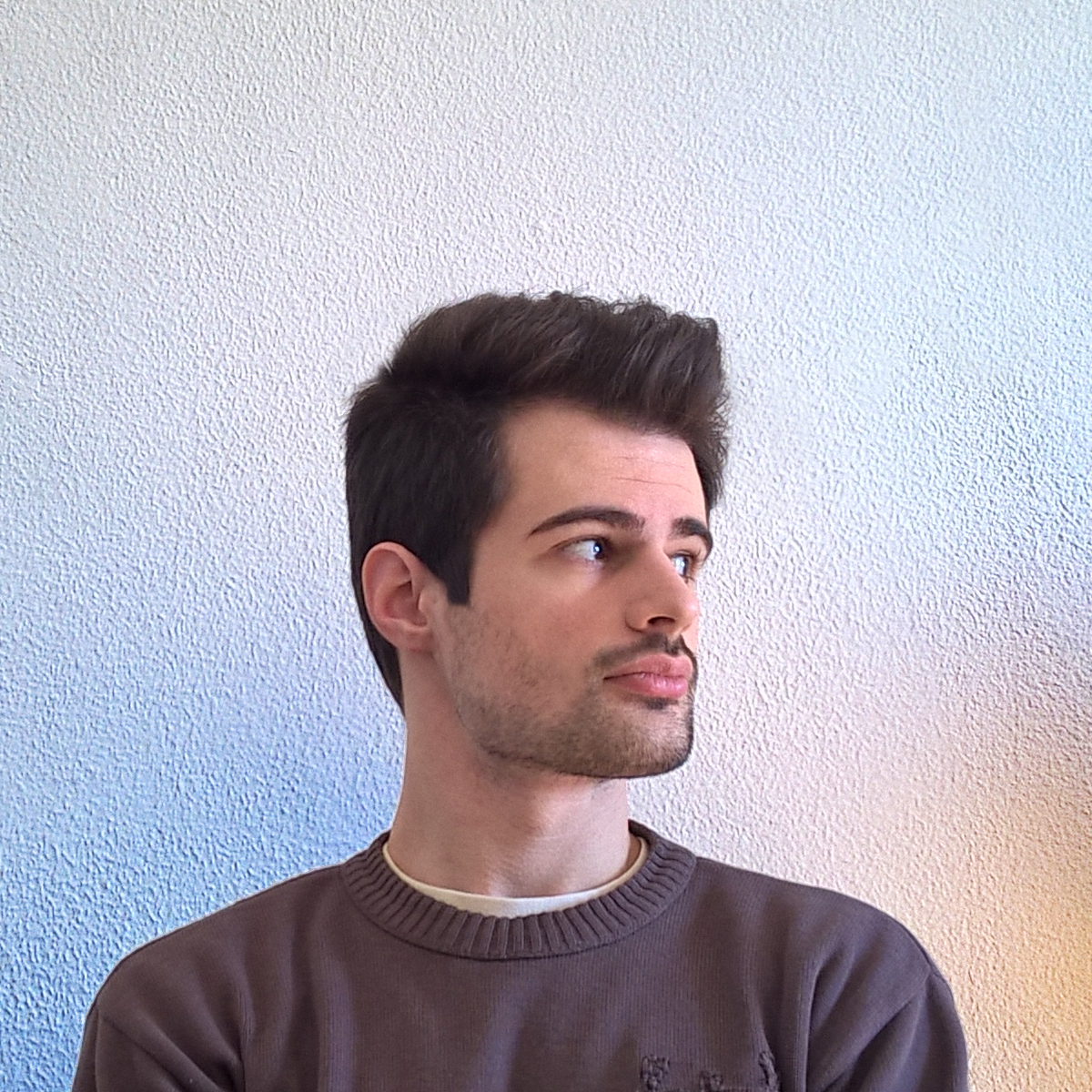 I am a pragmatic software engineer interested in developing elegant and efficient solutions to real-world problems.

Preferences aside, I am a strong believer in using the right tool for the job at hand and often question maxims and universal truths in technology.

Recently, I have been interested in cybersecurity and safe systems programming using Rust.

I am willing to relocate for interesting job opportunities.

This user hasn't posted yet.